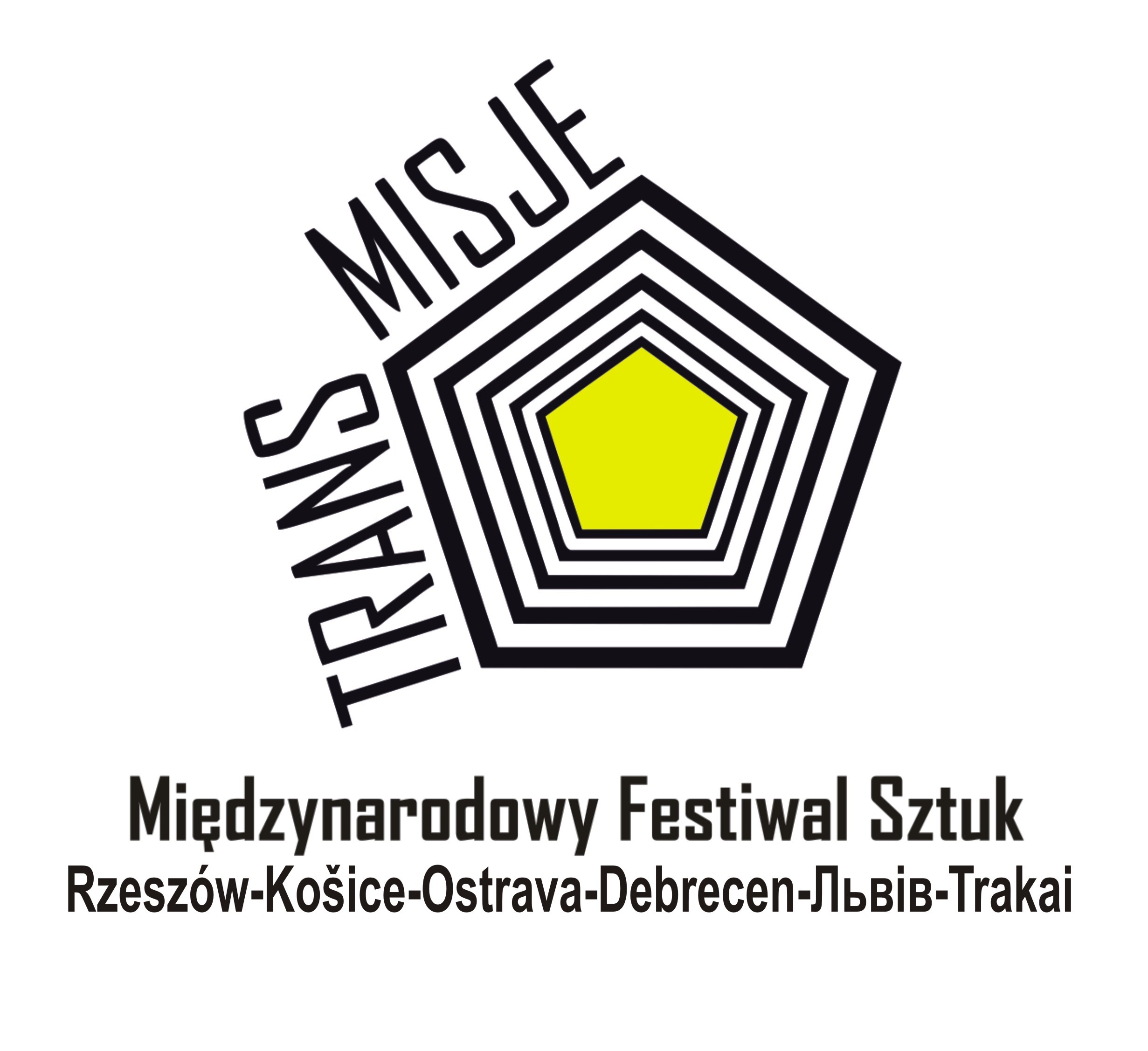 TRANS/MISJE International Festival of Arts Rzeszów–Kosice–Ostrava–Debrecen–Lviv–Trakai 2018, is a unique artistic event at Central European level. Its based on the international cooperative of the Visegrad countries, Ukraine and Lithuania. The Festival is the biggest cultural project that has been organised by these countries so far.

The name of the Festival has a modern and capacious form. Its first part TRANS – is the equivalent of the prepositions: across, through and it refers to crossing the boundaries, searching for new ways of expression, as well as to removing different obstacles. The second part – MISJE is a noun, in the plural, and it refers to the funcion of art in everyday life of both local and global communities.

Each year the Festival will take place in a different partner city. The host of every following edition will add their own subtitle to the name of the Festival. The title of the first edition, prepared by Wanda Siemaszkowa Theatre in Rzeszów, is "1918. Koniec i początek" (eng. "1918. The beginning and the end"). The date of the beginning of the first edition is between August and September of 2018. This year is of a very significant meaning for Central and Eastern Europe, as it's the 100th anniversary of great social changes. The various countries got back their independence and sovereignty. It was a starting point for their rapid economic and social devolopment – says Jan Nowara, the director of theatre in Rzeszów, in the interview with Jacek Cieślik. The programme of the firts edition both directly and indirectly refers to this historic breakthrough. All of the Festival partners will look at the date 1918 from the perspective of their own historic and cultural experience.